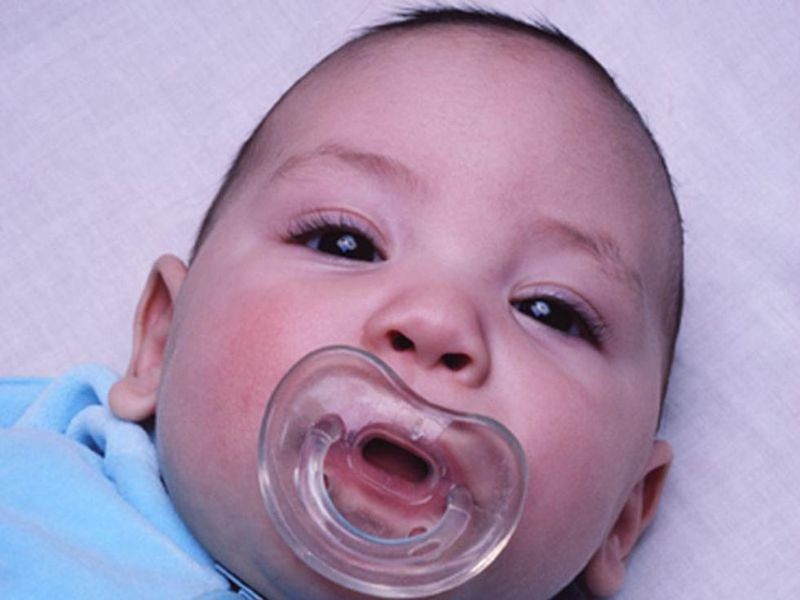 Pandemic May Have Created a 'Baby Bust,' Not Boom 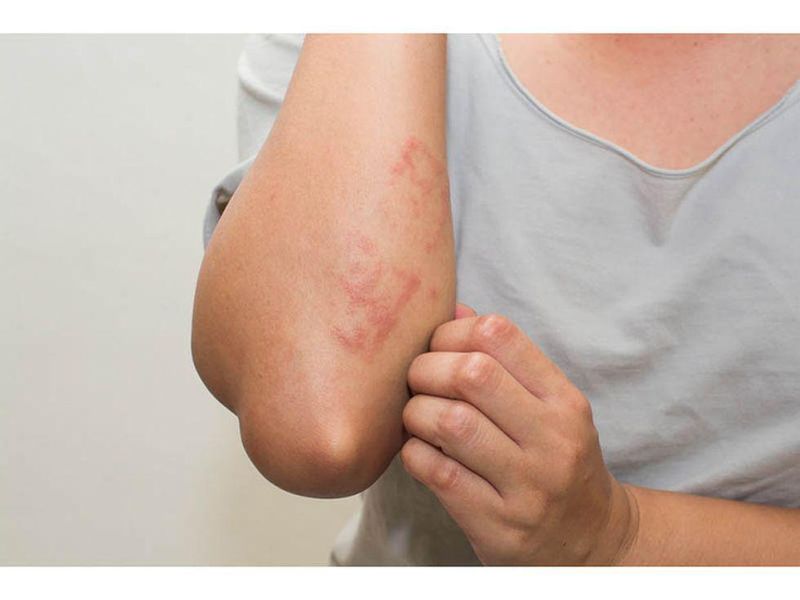 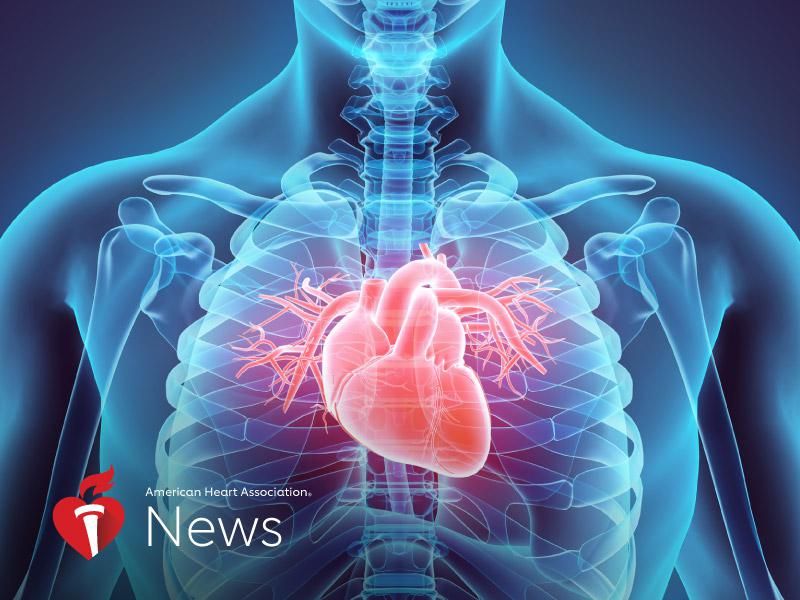 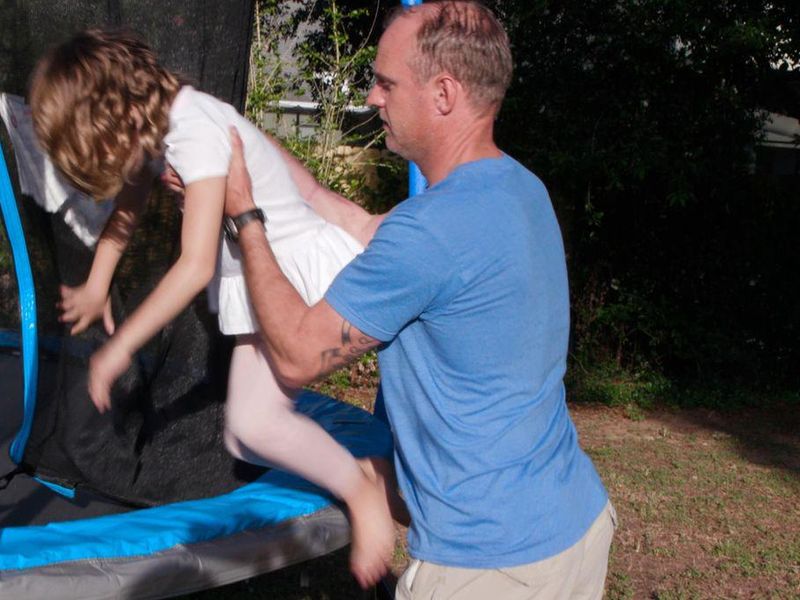 WEDNESDAY, June 23, 2021 -- You might not believe it, but Florida firefighter Carsten Kieffer was incredibly lucky when a 12-foot alligator leapt into his boat and chomped down on his right forearm.Just about no one else thought so, and that went double for Kieffer: Both main bones in his arm were broken, and a big bite had been taken out of the back of his forearm. After the attack, the arm essentially dangled from whatever muscle was left."I knew going in I was probably going to lose my arm," he recalls. The medics who initially treated him were just as doubtful of his prospects.But thanks to the specific type of damage the gator did to his arm — along with talented surgeons and tough work in rehab — Kieffer returned to active duty with the Tavares Fire Department in April, a mere eight months after the attack.He was fortunate the gator bit him where it did, sparing nerves, muscles and tendons that were essential to his recovery, explained Dr. Karan Desai, the hand and upper extremity surgeon who treated him at Orlando Regional Medical Center."I've still got a bit of a road ahead of me to get back to full fitness, but it's getting better every day," said Kieffer, 42, of Grand Island, Fla. "There are some days I don't even realize my disability or my injury."The incident happened in August 2020, while Kieffer was hunting alligators with some friends at Lake Jesup.The Florida Fish and Wildlife Conservation Commission estimates that the 16,000-acre body of water near Sanford, Fla., contains an estimated 13,000 gators, according to the Orlando Sentinel. Only the mighty Lake Okeechobee contains more alligators in the state.The men snagged the reptile with a 12-foot-long snatch line, and then stuck it with two harpoons to bring it closer to the boat, Kieffer said.Unfortunately, they were in shallow water, which gave the gator some leverage to fight back.A sudden attack"He was able to push off the bottom and launch himself into the boat," Kieffer said. "I was holding onto a couple of ropes that were attached to the harpoons that we got into the alligator to catch him. I was standing in the boat, holding onto the ropes, and he just came back and snapped and he got a hold of my arm."Kieffer's friends sprang into action, one grabbing hold of his pants and the other sliding a metal pole into the gator's mouth to try and pry it open.The gator "shook his head once and he lifted my body 6 to 8 inches out of the boat. That's when I could hear the skin rip and the bones snap," Kieffer said.The attack ended on the gator's terms. "He just let go, and went back in the water," Kieffer said. "We cut the lines and we were off to find help."It so happened that this was Desai's first day on call as an attending physician at Orlando Regional Medical Center. Fresh from medical training in New York, Desai was pretty sure someone was kidding him when another doctor called him in to treat Kieffer.Watch the video below for more details on Kieffer's recovery: 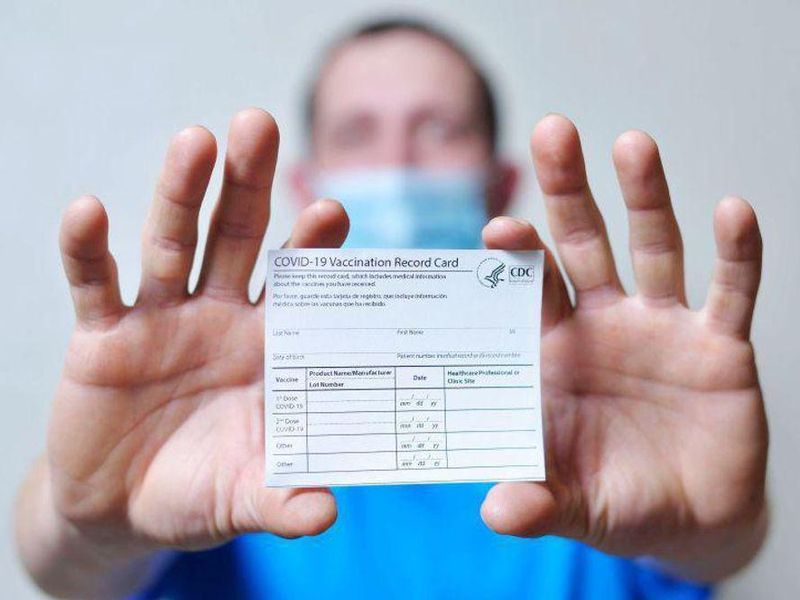 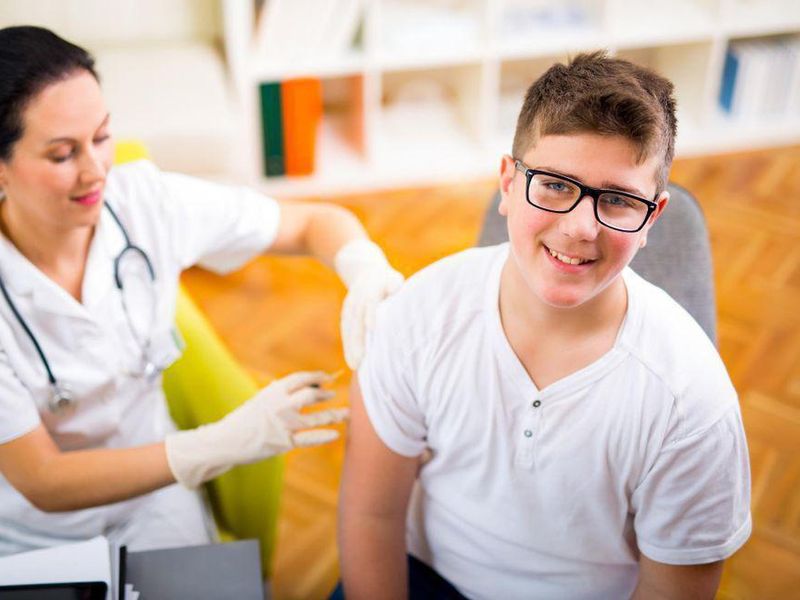 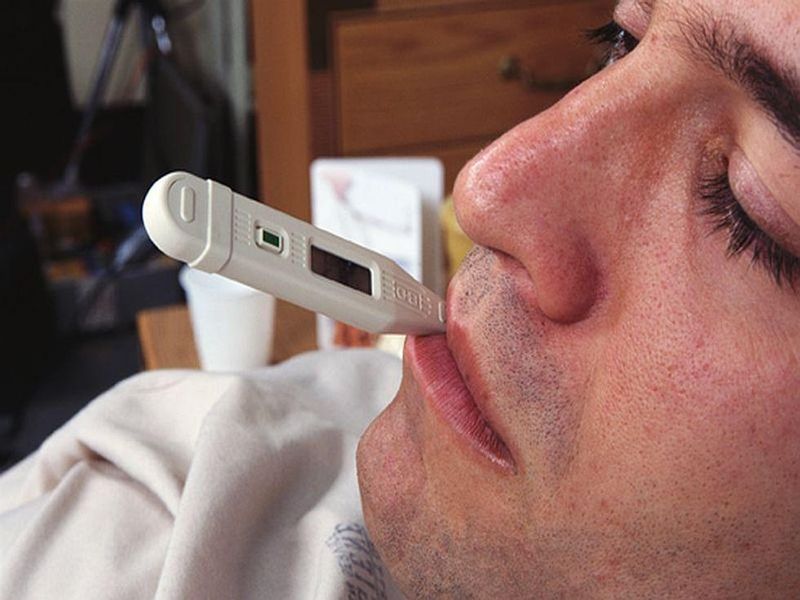 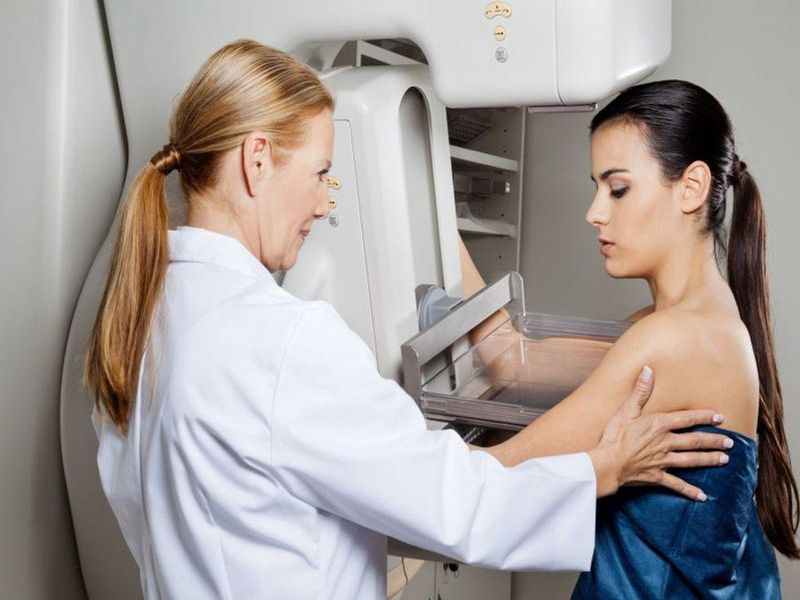 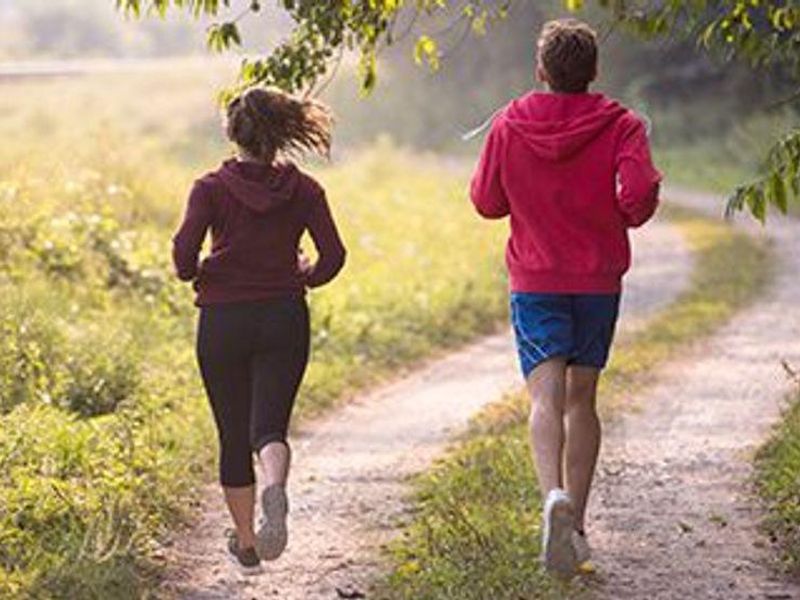 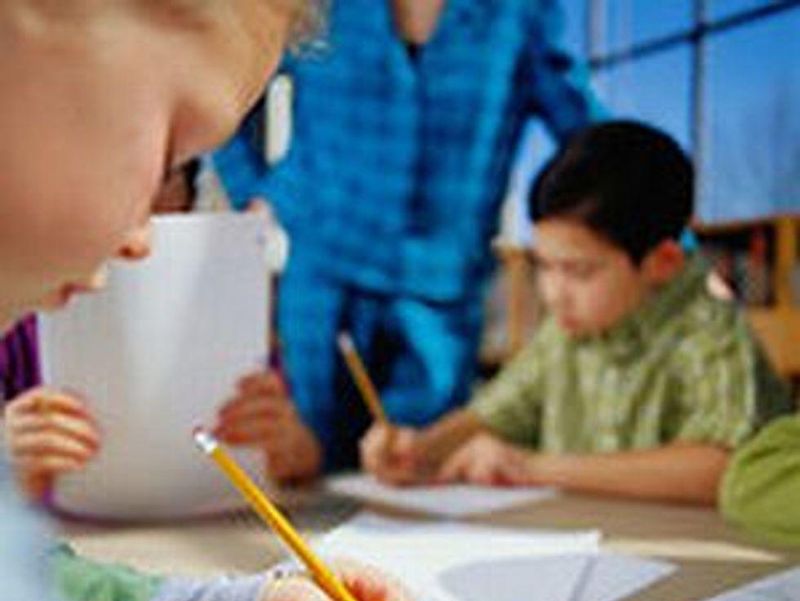